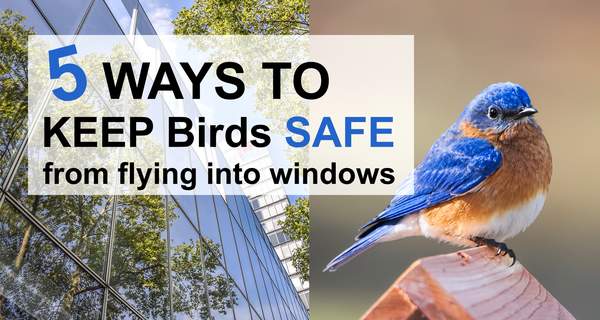 Learn how to stop birds from flying into your glass windows. Have you ever heard the sickening “thud” of a bird hitting your window glass? Do you hate seeing a gorgeous winged creature lying on the floor, lifeless beneath your window? Unfortunately, every year almost a billion birds suffer terrible deaths due to window collisions in the U.S. only. If you want to prevent birds from flying into your windows, the first step is to understand why birds collide with windows.

Why Do Birds Collide with Windows

Bird strikes occur due to many reasons. Birds are different from people. They do not see the world like we do. They fail to recognize windows as barriers. The reflections they see in a window’s glass often look like open spaces to them. This makes them fly full-speed into a window.

Because bird strikes are extremely common, you might think that birds have poor eyesight, but that is not true. In reality, birds’ eyes are on the sides of their heads, which gives them a wide-angled vision. This 360-degree view gives them the opportunity to spot any predators or rivals that may be approaching. However, this also means that it is difficult for them to focus directly in front of them.

Reflections of Vegetation can cause Bird Strikes

During day time, birds spot reflections of vegetation or see plants through the glass windows. Their attempt to reach those plants results in them colliding with windows. However, nighttime collisions are also common. Nocturnal migrants such as songbirds tend to crash into windows because they’re attracted to the lights they can see through them. They follow the unnatural light because they misinterpret it as the light from the moon or stars that they rely on for navigation. 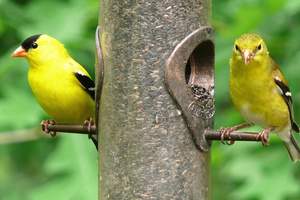 If you have noticed, bird collisions tend to increase in the spring season. This is because spring is considered the breeding season in which male birds define and defend their territories. This enhanced bird movement leads to an increase in the probability of birds colliding into windows. Furthermore, your window may be the male bird’s defined territory. While you may find it annoying, the bird pecking on your window is actually trying to defend itself. The bird may identify its own reflection as an intruder or danger and may end up attacking the window.

Lastly, birds may also collide with windows when they’re fleeing to seek cover from predators. In an attempt to escape dangerous situations or predators, birds panic and get flustered and end up flying into windows.

How to Prevent Birds from Flying into Windows

Now that you know why birds hit your windows, it’s time to prevent it. Thankfully, doing so is easy. Here are a ways to help ensure bird safety.

Move bird feeders and birdbaths to a different location. Bird houses should be placed either within 3 feet of a window or more than 30 feet away from a window. If placed close to a window, they won’t fly away from the bird feeder with enough force to get themselves injured. 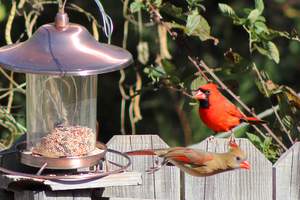 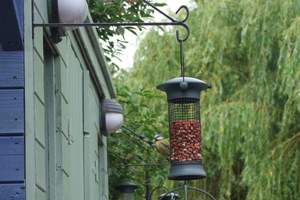 These decorative items placed near or in front of windows can drastically help reduce birds flying into windows. The strange motion of these items cause birds to avoid flying near these windows. This one tip alone, has prevented bird strikes at our house for over two years. At the same time, we have not noticed a decline in bird activity. 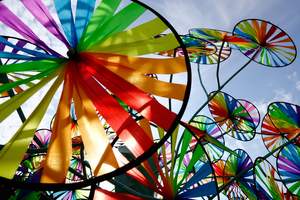 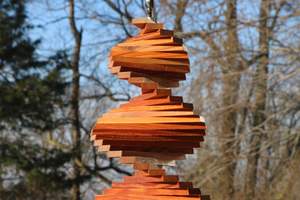 Many birds crash into windows because of reflections. Blocking the reflections may help prevent birds from crashing into windows. Stickers of other predator birds such as falcons and hawks may also help keep birds away from the windows.

4. Attach Branches on Your Windows.

You can also attach branches in front of your windows. Arrange the branches in such a way that they don’t affect your view but are effective enough to keep the birds at bay. The branches will cause the birds to slow down while flying, thus preventing collision.

You can opt for covering your windows with nettings. Installing netting will not obstruct your view, but will act as a physical barrier between a bird and window. Small-mesh netting is the best option as it enables the birds to jump off unharmed without getting themselves tangled in the nest.

6. Use Lights When Required.

This step should be followed not only to ensure bird safety but also to help save the environment. Switch your lights off when they’re not in use—especially during nighttime, as it will prevent the nocturnal birds from crashing into windows. Make sure you practice this during migration periods as well.

What to do When a Bird Hits a Window.

Despite these measures, if a bird ends up hitting your window, we suggest you go help the bird. If a bird hits your window and falls down, it’s not necessarily dead. When birds crash into windows they get stunned and let their guard down, which allows predators to attack them. However, checking up on the bird and putting it in a dark box in case it is stunned, will help it recover.

Bird flying into window has become a significant issue in the past few centuries due to the expansion of cities and towns with tall buildings and skyscrapers. Adopt the above measures, especially if you’re residing in a tall building, to prevent birds from flying into your windows. See the American Bird Conservancy – for estimates on bird glass collisions. 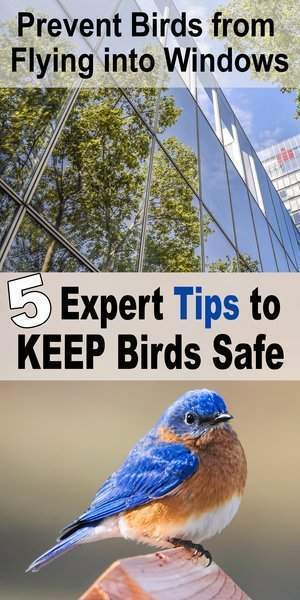 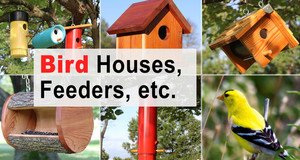 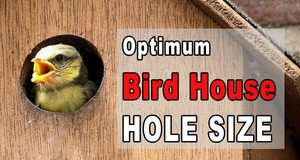 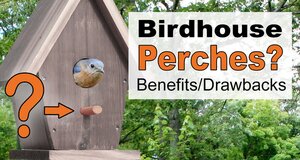 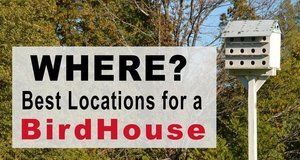